Free shipping to the USA, EU, and JAPAN!!! The attitude towards techno music has evolved as much as the sound itself, from an underground movement to a popular sensation with world-famous DJs including Charlotte de Witte, Carl Cox, and Jeff Mills. The question is, how did it come about?

What is Techno Music?

Techno is a subgenre of electronic dance music (EDM) distinguished by repeating sequences and a heavy emphasis on rhythm. It adheres to the common time (4/4) and is mostly instrumental.

Techno music, like many other subgenres of electronic music, uses electronic instruments such as drum machines (The Roland 909 was the most influential), synthesizers, sequencers, samplers, keyboards, and computers. Techno music was greatly facilitated by new and affordable technologies. 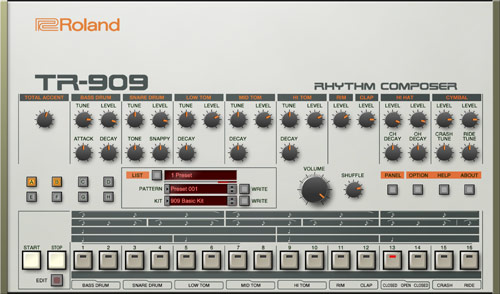 The Origins of Techno

The first attempts with electronic sound generators occurred in the mid-late nineteenth century, culminating in the invention of electromechanical pianos, which predated the electronic keyboard.

The "etherophone," afterward dubbed the "Theremin" after its creator Leon Theremin was one of the most well-known early electronic instruments.

Soon after, Friedrich Trautwein invented the "trautonium," a predecessor to the electronic synthesizer – played here with a wire rather than keys — which has also been fundamental to electronic music.

As an alternative to a church organ, the electromechanical Hammond organ was created in 1935. It quickly became a staple of blues, jazz, and funk music.

In the postwar period, American composers like John Cage and Steve Reich pushed the bounds of electroacoustic music in the United States.

Meanwhile, in Europe, Karlheinz Stockhausen was pioneering electronic sound experiments in the Studio for Electronic Music in Cologne, employing ring modulators and Hammond organs among other things.

The torch was passed on to Düsseldorf in the 1970s, where Kraftwerk established a sound that has defined electronic music to this day in their Kling-Klang studio.

Can and Neu! are examples of avant-garde rock and Krautrock acts. Kraftwerk popularized the genre by incorporating keyboards into their repetitive "motorik" sound.

French musicians were also instrumental in the resurrection of electronic music. Jean-Michel Jarre popularized the synthesizer with revolutionary albums like "Oxygène" before Parisian musicians such as Laurent Garnier, Air, and Daft Punk established the French House genre.

Meanwhile, in Jamaica, pioneering producers and artists such as Lee "Scratch" Perry experimented with electronic effects on instrumental versions of reggae tunes, so developing dub music.

Techno's origins may be traced back to Belleville, a Detroit suburb.

Juan Atkins, Kevin Saunderson, and Derrick May were old high school friends who collaborated briefly before going on to record and distribute their songs individually. These three men, popularly known as the "Belleville Three," are widely regarded as techno's forefathers. 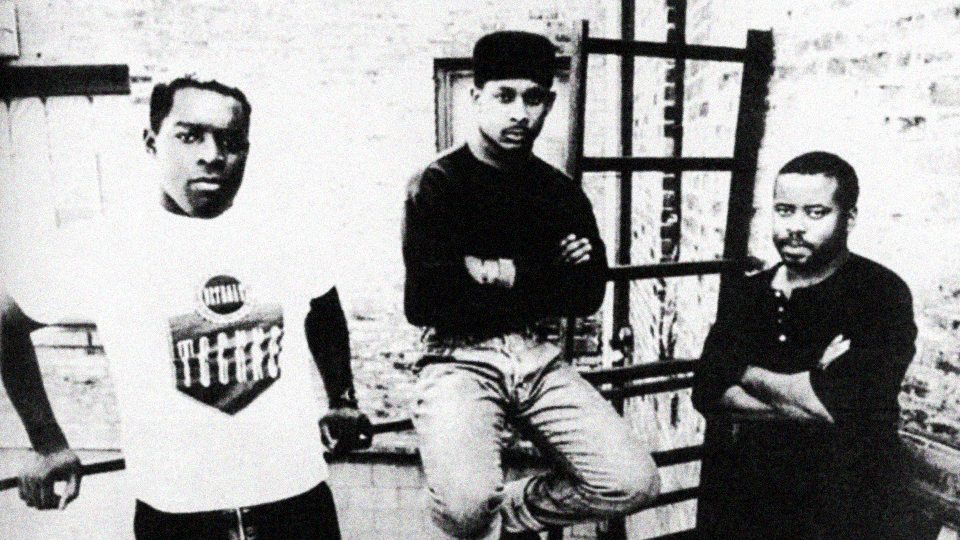 Eddie Fowlkes, James Pennington, and Blake Baxter, all of whom were born in Detroit, were also musicians and DJs in the early Detroit techno movement. They were regarded as the "first wave" Detroit techno musicians, together with the Belleville Three.

The term "techno" was already in use in Detroit before 1988. In truth, Atkins had been using the word since his days with Cybotron ("Techno City" was one of their early hits).

However, it wasn't until the music was ready to be marketed to the general public that the term "techno" became widely used to identify it.

At the time, Atkins was working on a collection of several artists' recordings. That compilation was later dubbed Techno! The New Dance Sound of Detroit was released in 1988.  One of the compilation's tunes, "Big Fun" by electro-dance duo Inner City, went on to become a great hit in several European nations, to the point that it reached number eight on the UK singles chart.

Techno! has grown in popularity in many regions of Europe, thanks in part to the success of house music. The New Dance Sound of Detroit was well embraced across the continent.

Detroit and Chicago each developed their variations of techno and house music, which were a key impact on Europe's emerging electronic dance music culture — particularly the techno capital Berlin, where the Love Parade became the world's largest electronic music event. 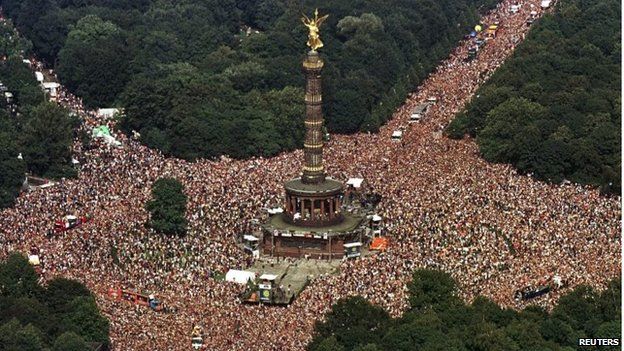 The Decline Before The Evolution of Techno

By the early 1990s, the lot of artists and producers in the UK and Europe had diversified significantly. This resulted in the many genres of techno that sprang out of the Detroit techno sound.

However, by the mid-1990s, a plethora of underground dance music genres had formed and been competing for attention. While some of these new dance music genres were based on the Detroit sound, others merged aspects of previous dance music styles. It resulted in a variety of dance music forms that sounded very different from techno.

House Vs Techno — What's The Difference?

The distinction should be obvious to die-hard fans, but people are occasionally perplexed because both types of music are classified as EDM.

The music is still evolving, with each musician bringing their particular flavor to the mix. This may often spark a discussion since what one person considers to be techno may not be considered to be techno enough by another.

However, there is a distinct pattern that distinguishes the two. Even though there are many similarities, the overall tone is completely different.

Techno has a dark futuristic vibe and several unique effects that seem current and futuristic, such as distorted vocals. Meanwhile, house music maintains a cheerful tone and a danceable tempo.

To put it another way, techno is quicker than house music. House music is typically about 115 BPM, but techno ranges from 125 BPM to 135 BPM and occasionally exceeds 150 BPM.